Calling all members ... OUR CLUBHOUSE IS OPEN!! We can't wait to see you again!

A mental illness is a condition that affects a person's thinking, feeling or mood. Such conditions may affect someone's ability to relate to others and function each day. Each person will have different experiences, even people with the same diagnosis.

Recovery, including meaningful roles in social life, school and work, is possible, especially when you start treatment early and play a strong role in your own recovery process.

One in 5 adults experiences a mental health condition every year. One in 17 lives with a serious mental illness such as schizophrenia or bipolar disorder. In addition to a person's directly experiencing a mental illness, family, friends and communities are also affected.

Attention deficit hyperactivity disorder (ADHD) is a developmental disorder where there are significant problems with attention, hyperactivity or acting impulsively.

Everyone experiences anxiety sometimes, but when it becomes overwhelming and repeatedly impacts a person's life, it may be an anxiety disorder.

Autism spectrum disorder (ASD) is a developmental disorder that makes it difficult to socialize and communicate with others.

Depression is more than just feeling sad or going through a rough patch; it’s a serious mental health condition that requires understanding and treatment.

Dissociative disorders are spectrum of disorders that affect a person's memory and self-perception.

Psychosis is characterized as disruptions to a person’s thoughts and perceptions that make it difficult for them to recognize what is real and what isn’t.

When you become so preoccupied with food and weight issues that you find it hard to focus on other aspects of your life, it may be a sign of an eating disorder.

PTSD is the result of traumatic events, such as military combat, assault, an accident or a natural disaster.

Schizoaffective disorder is characterized primarily by symptoms of schizophrenia, such as hallucinations or delusions, and symptoms of a mood disorder, such as depressive or manic episodes.

Schizophrenia causes people to lose touch with reality, often in the form of hallucinations, delusions and extremely disordered thinking and behavior. 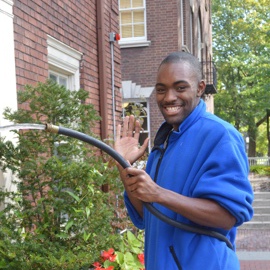 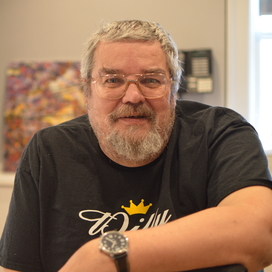 Don't go it alone - Come to the Clubhouse

Having a job or being in school is possible with the right supports.

Our upscale resale shop is treasure-filled. Downsizing? Call us.

Both primary and psychiatric care are available at our on-site clinic.